A Reasoned, Biblical Response to Those Asking about Attending a “Marriage” Between Same­-sex Couples

As noted in the Grace Fellowship Church Constitution and Bylaws (Article IX), we understand Scripture to teach that the only legitimate marriage is between one man and one woman. Further, any sexual immorality, including homosexuality, is a sin and offensive to God. As such, the joining of a same-­sex couple in marriage or other civil unions is a sin against God and His design for marriage. In our current culture, Christians are increasingly faced with the challenges of loving individuals involved in homosexual lifestyles while desiring to point them to hope of forgiveness in Christ.

Prayer, pride, and preparation are three key elements when thinking about such a difficult and emotional subject. However, our pride and self-­righteousness can get in the way of the gospel very quickly. As you consider your response, you must think carefully about what your presence at the ceremony or reception will communicate, being willing to have honest discussions with anyone who might ask about your involvement.

First and foremost, we need to be in prayer about a given situation. We must humbly ask God to give us, as individuals, a biblically reasoned response to situations arising around same­-sex unions. First, we need to ask God to give us wisdom in discerning what is the appropriate response to an invitation to attend a same­-sex union. Secondly, we need to pray for the right words to speak in the conversations before, during, and after the union. Third, we need to pray for the salvation of those involved with this event, ever mindful of where each of us stood before salvation.

Or do you not know that the unrighteous will not inherit the kingdom of God? Do not be deceived: neither the sexually immoral, nor idolaters, nor adulterers, nor men who practice homosexuality, nor thieves, nor the greedy, 1 nor drunkards, nor revilers, nor swindlers will inherit the kingdom of God. And such were some of you. But you were washed, you were sanctified, you were justified in the name of the Lord Jesus Christ and by the Spirit of our God (1 Corinthians 6:9-­11).

Fourth, pray for a humble heart since “God opposes the proud, but gives grace to the humble” (James 4:6). And finally, we need to be willing to be misunderstood as being hateful, when in fact we are trying to show them a glorious God who desires the very best for them.

But even if you should suffer for righteousness’ sake, you will be blessed. Have no fear of them, nor be troubled, but in your hearts honor Christ the Lord as holy, always being prepared to make a defense to anyone who asks you for a reason for the hope that is in you; yet do it with gentleness and respect, having a good conscience, so that, when you are slandered, those who revile your good behavior in Christ may be put to shame. For it is better to suffer for doing good, if that should be God’s will, than for doing evil (1 Peter 3:14­-17).

As stated above, we need to pray for these individuals. And in each of these cases, we need to be willing and able to bring the free offer of the gospel and its sanctifying power into our conversations.

The first scenario to consider is two unbelievers with whom you have a very casual relationship. This may be a coworker who felt obligated to invite you, or maybe a neighbor with whom you have very little contact. We believe this is a ceremony not to attend. The primary reason would be that you have very little influence with these individuals. If asked why you would not be able to attend please speak the truth; do not give a false reason or excuse. As believers we must be speaking the truth even in difficult or awkward situations. Tell them that as a follower of Christ you believe the Bible speaks clearly that a marriage is between one man and one woman. Tell them as much gospel truth as time and the situation allows. Be honest and open, but also be willing to be misunderstood and maligned as a bigot or homophobe (1 Peter 3:14­-17; 2 Timothy 3:12).

The second scenario would be two unbelievers with whom you have a significant relationship. Hopefully, at this point they already know you are a Christian and you have spoken truth to them regarding their sinful lifestyle. We believe you could attend this ceremony. We think this is like a situation seen in Luke 5:27-­32 where Jesus is spoke the truth to unbelievers and took the time to have a relationship with them. He entered into their world, but never endorsed or participated in their sin. Paul also addresses this situation:

I wrote to you in my letter not to associate with sexually immoral people—not at all meaning the sexually immoral of this world, or the greedy and swindlers, or idolaters, since then you would need to go out of the world. But now I am writing to you not to associate with anyone who bears the name of brother if he is guilty of sexual immorality or greed, or is an idolater, reviler, drunkard, or swindler—not even to eat with such a one. For what have I to do with judging outsiders? Is it not those inside the church whom you are to judge? God judges those outside. “Purge the evil person from among you.” (1 Corinthians 5:9-­13)

This scenario requires a lot of work and prayer, not a casual attitude. You need to be willing to speak God’s truth before and after the union, praying that God would open their eyes to the gospel just as he did for each one of His people. If you choose not to attend, you have the opportunity to explain your convictions to them, asking them to understand that you are acting consistent with your beliefs and not violating your conscience. This is living life with grace and truth.

The next scenario is a bit challenging, one where one or both people claim to be professing Christians. There is much there to disciple and call to repentance, as the Bible clearly teaches we cannot live in denial of our sin and be in fellowship with Jesus.

Little children, let no one deceive you. Whoever practices righteousness is righteous, as he is righteous. Whoever makes a practice of sinning is of the devil, for the devil has been sinning from the beginning. The reason the Son of God appeared was to destroy the works of the devil. No one born of God makes a practice of sinning, for God’s seed abides in him, and he cannot keep on sinning because he has been born of God. By this it is evident who are the children of God, and who are the children of the devil: whoever does not practice righteousness is not of God, nor is the one who does not love his brother (1 John 3:7-­10).

Brothers, if anyone is caught in any transgression, you who are spiritual should restore him in a spirit of gentleness (Galatians 6:1).

It is actually reported that there is sexual immorality among you, and of a kind that is not tolerated even among pagans, for a man has his father’s wife. And you are arrogant! Ought you not rather to mourn? Let him who has done this be removed from among you. For though absent in body, I am present in spirit; and as if present, I have already pronounced judgment on the one who did such a thing. When you are assembled in the name of the Lord Jesus and my spirit is present, with the power of our Lord Jesus, you are to deliver this man to Satan for the destruction of the flesh, so that his spirit may be saved in the day of the Lord (1 Corinthians 5:1­5).

In this scenario, we would highly recommend not attending the ceremony. These individuals are in the church and should be under church discipline by their elders for living in unrepentant sin. Paul addresses this as quoted above in 1 Corinthians 5:9­-13. The focus here should be on teaching a clear understanding of the Bible and the importance of living life with a biblical worldview to those whose life does not reflect the Bible. We need to teach and encourage a worldview and actions which follow Christ as the head, calling them to and hoping for repentance.

The final situation is probably the most difficult to wrestle with on a personal level. This scenario is when those individuals are family members. But wrestling through these situations listed above should help settle things in your heart. Family members will fall into the same categories as those who say they are not believers and those who say they are believers. The same conditions fall into place even if they are in our own families. Jesus warns that there will be divisions within earthly families because of the gospel.

Several more things should be kept in mind if this is happening your family. Talk, talk, and talk some more. You need to help them understand the “why” of your decision. You need to stay connected as much as possible, even in the hurt. Keep speaking the gospel to them. Keep the lines of communication open as much as it depends on you. You need to send a clear message to your family members that Christ must be first.

Repay no one evil for evil, but give thought to do what is honorable in the sight of all. If possible, so far as it depends on you, live peaceably with all. Beloved, never avenge yourselves, but leave it to the wrath of God, for it is written, “Vengeance is mine, I will repay, says the Lord.” (Romans 12:17­-19)

Stay connected before and after the ceremony. If they are your son or daughter, allow them into your home, but do not let sin knowingly happen under your roof. Above all, pray, pray, and pray some more. You are going through a difficult situation, but God can grant you a peace which surpasses all understanding. In all of these things, you must not condemn other Christians for arriving at different conclusions than you have. Some may be convicted that it is wrong to participate in any way in any same­-sex union. Others may believe the Bible allows for participation in different situations (as noted above). In any case, you should never violate your conscience or expect others to do so, since whatever is not done from faith is sin (Romans 14:19-­23). May the Holy Spirit guide you as you seek to be faithful to your Lord while reaching out to sinners in need of His grace.

– The Elders of Grace Fellowship Church 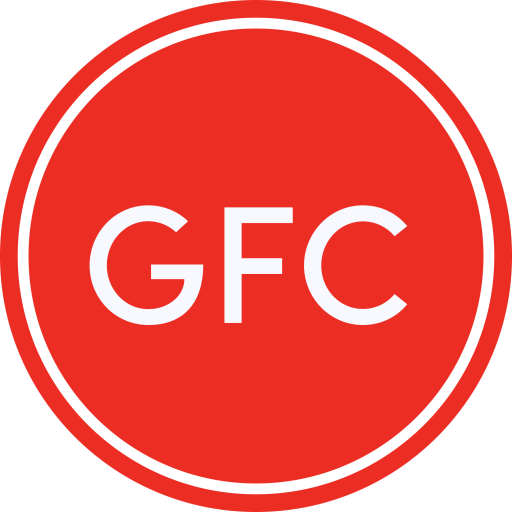 Select your campus and let us know what Serve Team you are interested in! 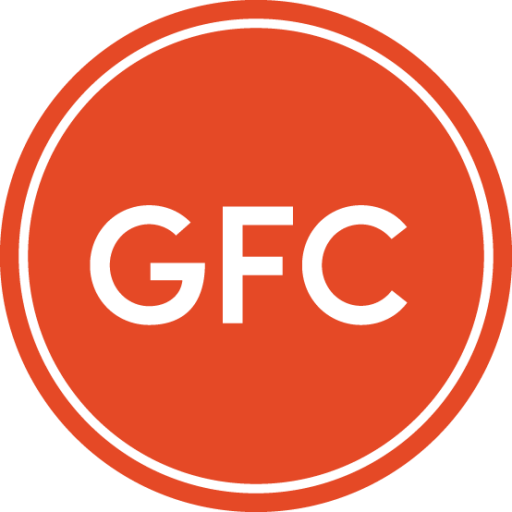